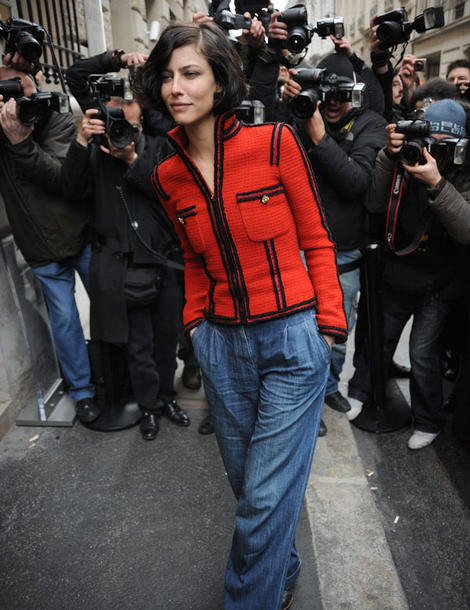 Perhaps it's her close ties to Chanel and Karl Lagerfeld, but Anna Mouglalis's style is without a doubt lust worthy. In 2001 Karl Lagerfeld cast her for the Amateur Allure de Chanel perfume ads and today she remains one of his muses. Years later Anna's relationship with the French design house went from behind the camera to center stage. She was cast as Coco herself in the film Coco Chanel & Igor Stravinsky which was chosen to close the 2009 Cannes Film Festival. Whether she is on camera, behind the camera or sitting front row, Anna is always ready for the runway. 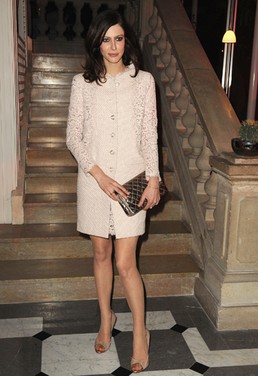 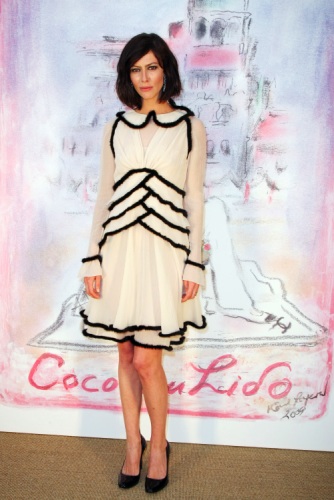 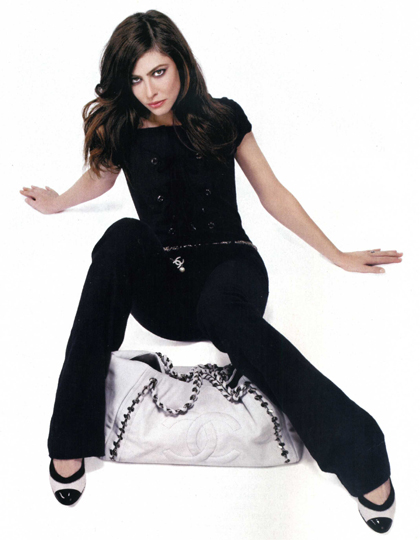 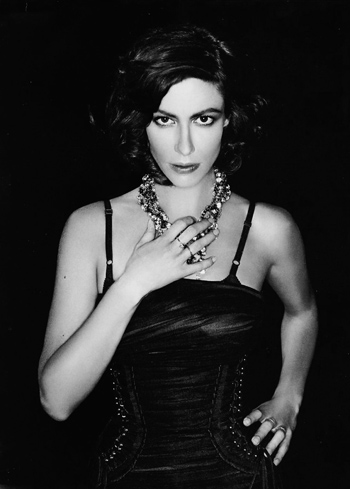 Throw It This Way

We all know how cold it's been and I know I am not the only one opting to stay in on the weekends. Instead of braving the cold on Friday night, I stayed in and cuddled up with one of my comfy throws. Whatever your personal style may be, here are some blankets that will keep you cozy and spruce up your pad.

Too Cold To Text?

Even though winter has been well under way for quite some time, it's been unseasonably warm until about a week ago. Now it seems like mother nature is making up for lost time with the drastic drop in temperature. I literally couldn't answer my phone today because I wasn't wearing the proper gloves to slide the "talk" button on my iPhone over. Here are some chic (and warm!) texting gloves that are sure to solve every freezing cold gals social problems!

Yesterday was raining on and off all day in New York City. Instead of trying to brave the rain, I hunkered in and tried to make the most of it. I downloaded Glee's holiday album from iTunes, lit my new Fresh Sugar Lychee candle and put together the most fabulous (and easiest!) gingerbread house.

Email ThisBlogThis!Share to TwitterShare to FacebookShare to Pinterest
Labels: holidays 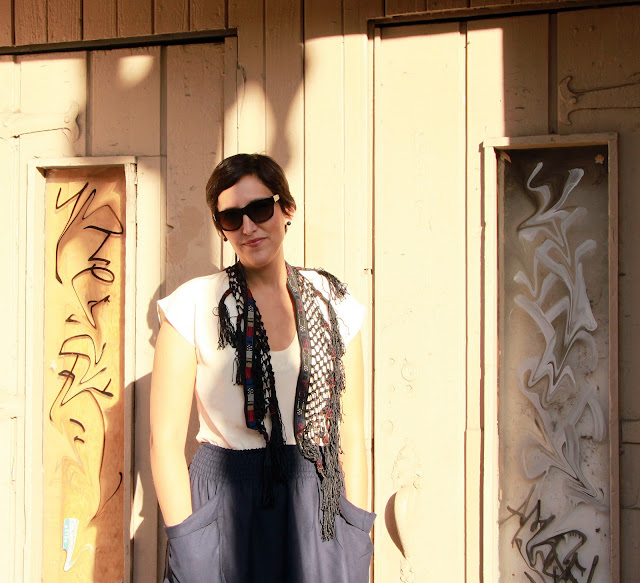 The temperatures may be dropping in NYC but there is still a little warmth in Sunny California and other lovely locales near the equator. If you're anything like me you don't walk but run when winter shows its head for the first time. Here's to thinking warmly... 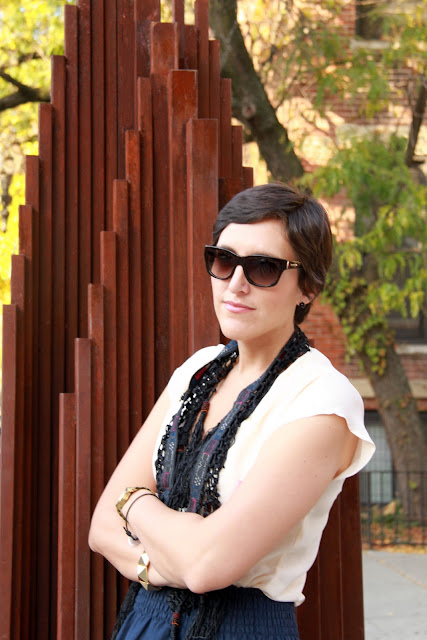 Email ThisBlogThis!Share to TwitterShare to FacebookShare to Pinterest
Labels: hautefit 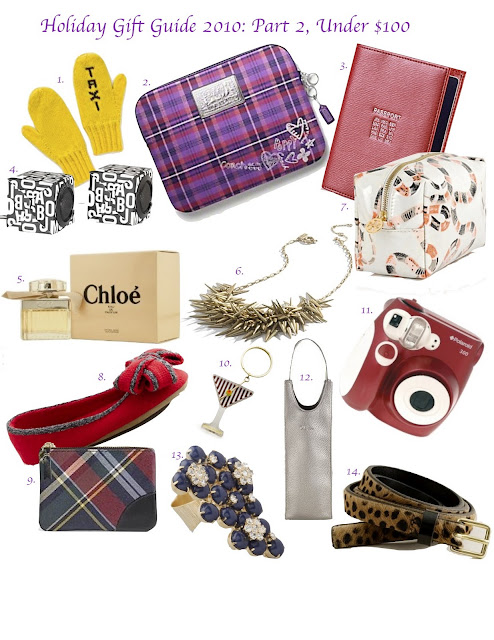 I have a lot to be thankful for this year, which makes me even more excited for tomorrow's big feast! Here are a few table tops that I think really capture the holiday essence without going overboard. 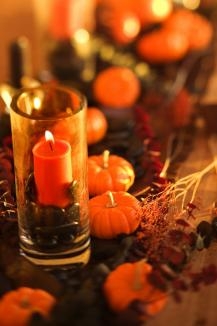 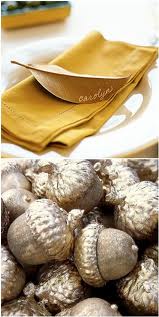 Posted by The Haute Type at Wednesday, November 24, 2010 0 comments 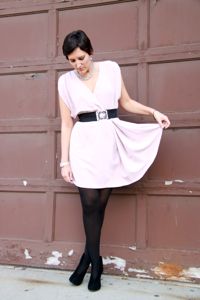